Georgia-based Davis Development will construct 600 apartment units at Painted Tree in McKinney, making the master-planned community one of the most diverse in North Texas when it comes to housing options.

“The inclusion of multifamily housing at Painted Tree allows us to offer a broad range of home options that best accommodate what our residents are looking for in North Texas,” Tom Woliver, co-president and founder of Oxland Group said.

One of Collin County’s biggest new residential communities, the 1,100-acre Painted Tree development in McKinney, is getting a major apartment project.

Painted Tree developer Oxland Group has done a deal with Atlanta-based builder Davis Development for a 600-unit luxury rental community planned to open in phases starting next year. Plans for the new rental community include a clubhouse featuring lounge areas, a two-story fitness center, a golf simulator, a pet spa, a movie theater and a conference room and private offices.

The city of McKinney has purchased a large tract of land in one of its biggest new developments for a public park. The 230 acres just acquired in Painted Tree is planned to include athletic fields, recreational facilities, and future community and economic development projects.

“Collaborating with the city of McKinney in creating a mix of amenities only adds to the variety of options ‘in nature’ for residents of this outdoor-centric community,” Tom Woliver, co-president and founder of Oxland Group, said.

Recently at Painted Tree, a herd of 100 goats was released onto 11.5 acres of the 1,100 acre community to clear thick underbrush, in an environmentally sensitive manner. By using the goats, it allowed the natural beauty of the tree stands and creek that runs through a 200 acre greenbelt within Painted Tree to be maintained which was vital to the community vision. Releasing the goats served as a fitting “groundbreaking” for this nature-centric community.

McKinney’s Planning and Zoning Commissioners unanimously recommended the rezoning request of 620 acres within the Painted Tree development, at the meeting on December 8th. This will allow for single-family residential, multifamily residential and commercial uses to be built on the property.  These 620 acres are part of the total 1,100 acres that make up the master plan.

“I think this is one of the better presentations that we’ve seen on a development in some time,” Commissioner Brian Mantzey said. “I think it shows a lot of consideration that went in; it’s great to hear the notes of bringing nature into the subdivisions.”

With major projects announced in Fort Worth and McKinney in the past couple of weeks, Plano-based residential developer and builder Green Brick Partners is grabbing its share of the fast-growing North Texas new home market.

Green Brick will sell its Trophy Signature line at a large, new residential community in McKinney scheduled to launch next year north of U.S. Highway 380 near Lake Forest Boulevard. Green Brick has committed to 570 homesites at that community, called Painted Tree, and hopes to buy enough lots to build about twice that number, said Jed Dolson, chief operating officer for Green Brick Partners.

How much demand are you seeing for homes in the McKinney area, where Painted Tree will be?

Dolson replied “We are seeing very, very strong demand for anything under $400,000 right now. South of (Highway) 380, McKinney is almost completely built out now. So the natural progression is to move north of 380. This is a site where the sellers didn’t want to sell for a long time and now it’s been sold. We’re looking forward to it because it’s a lot closer-in than some of our other projects where we’re seeing really strong demand. We think people will want to live closer in and be closer to the amenities — all the shopping and the neighborhood services that this site has.”

The property is one of the largest undeveloped tracts of land in that area of Collin County and is one of the biggest suburban land sales in North Texas this year.

JEN Partners purchased the big residential site from Brinkmann Ranches of Collin County, the longtime owner of the land.

Previous development plans for the property called for more than 3,000 homes. 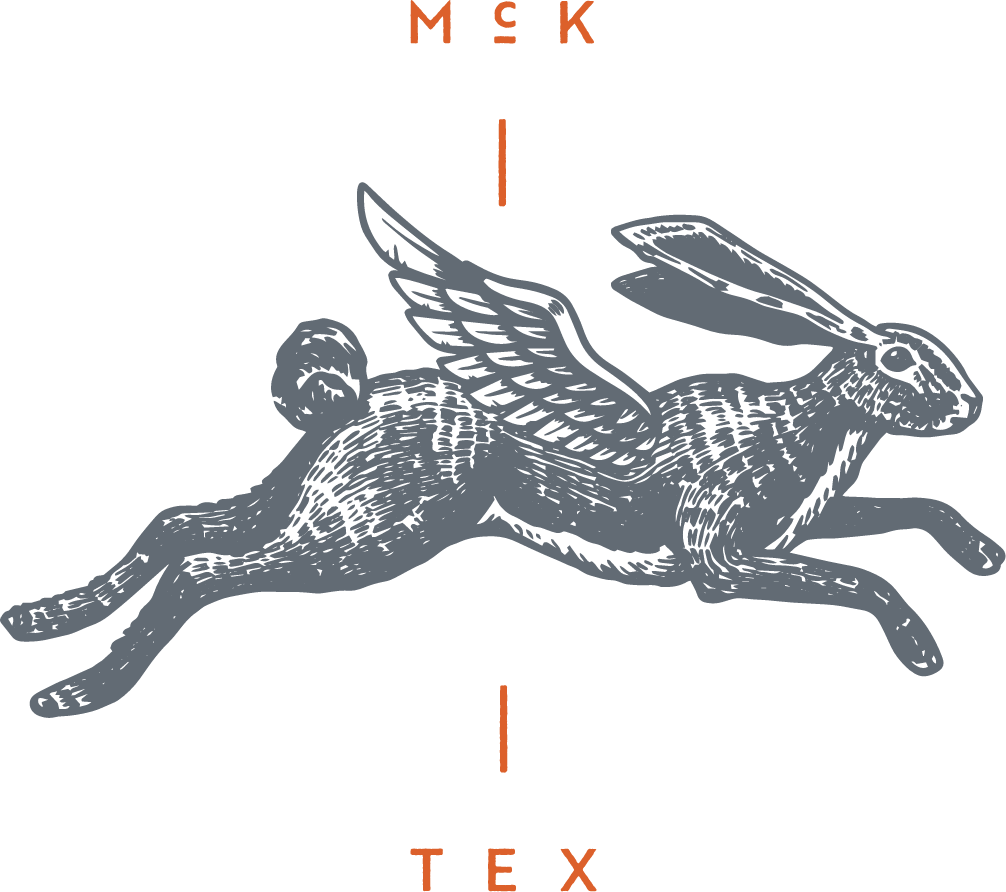 Stay In The Know

Keep up with all the latest Painted Tree news, delivered to your very own inbox.